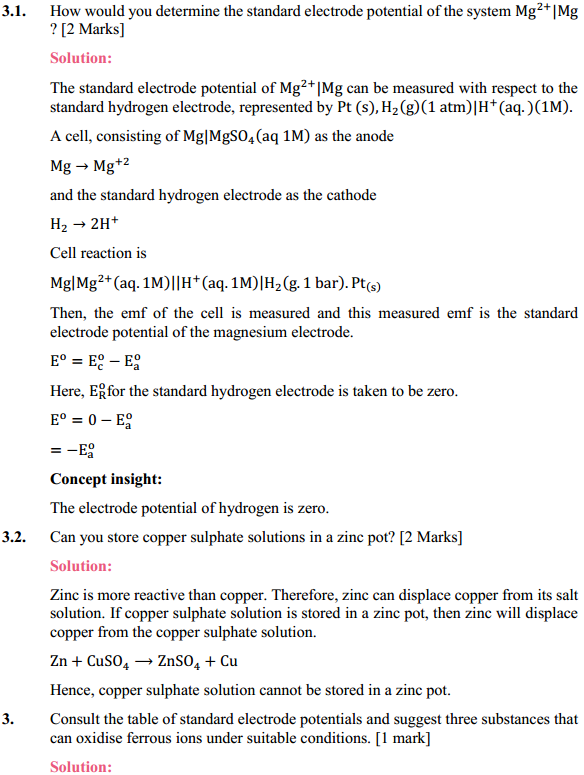 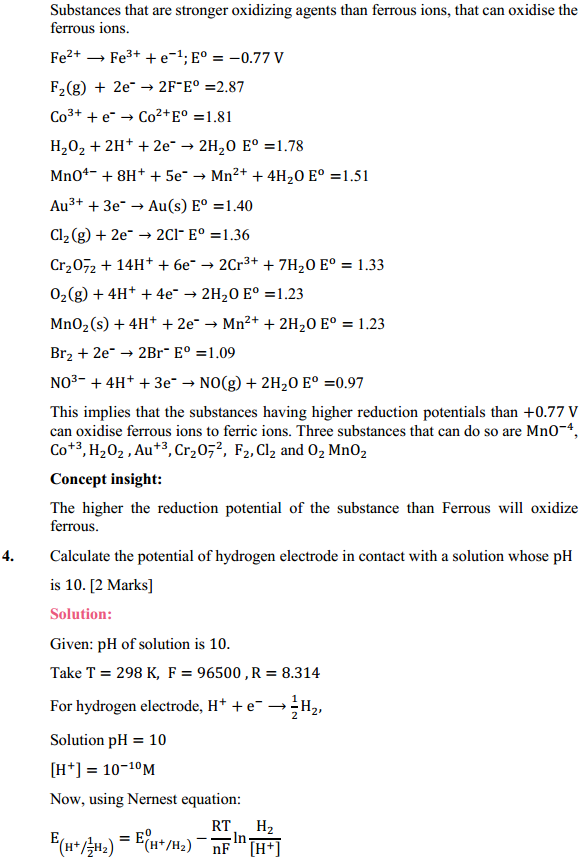 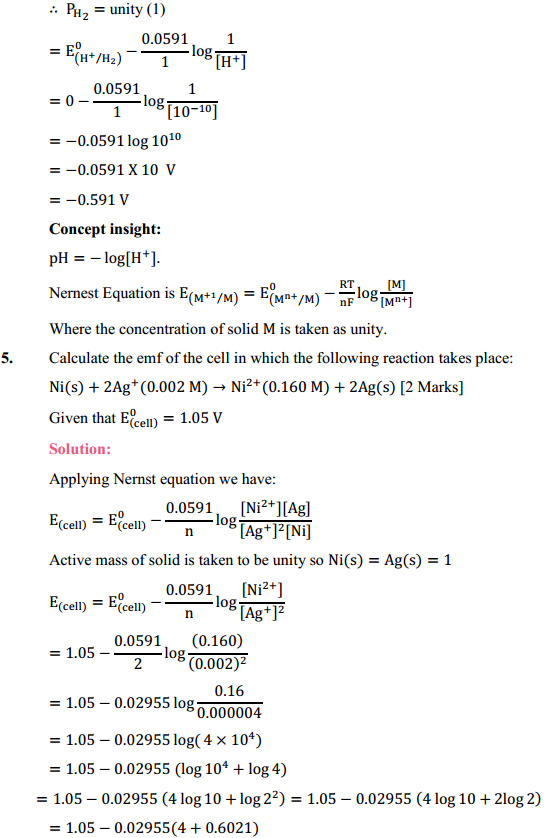 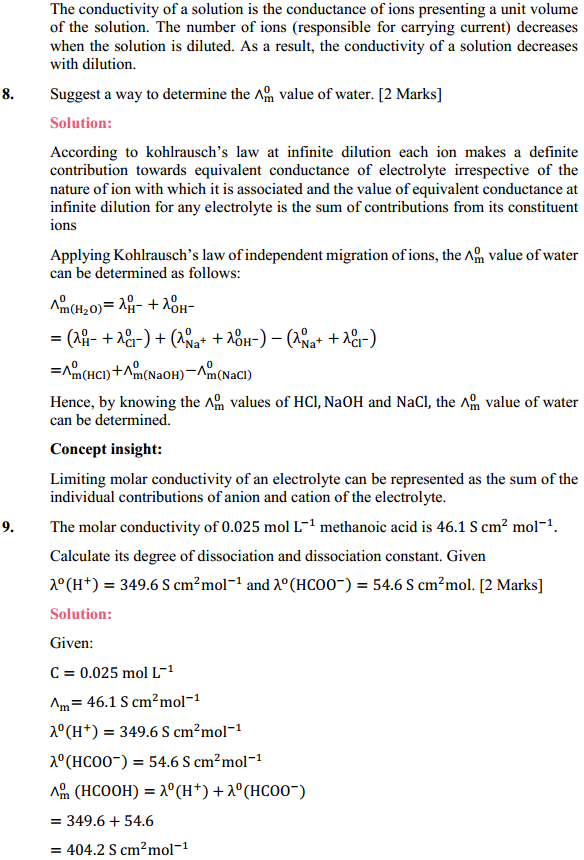 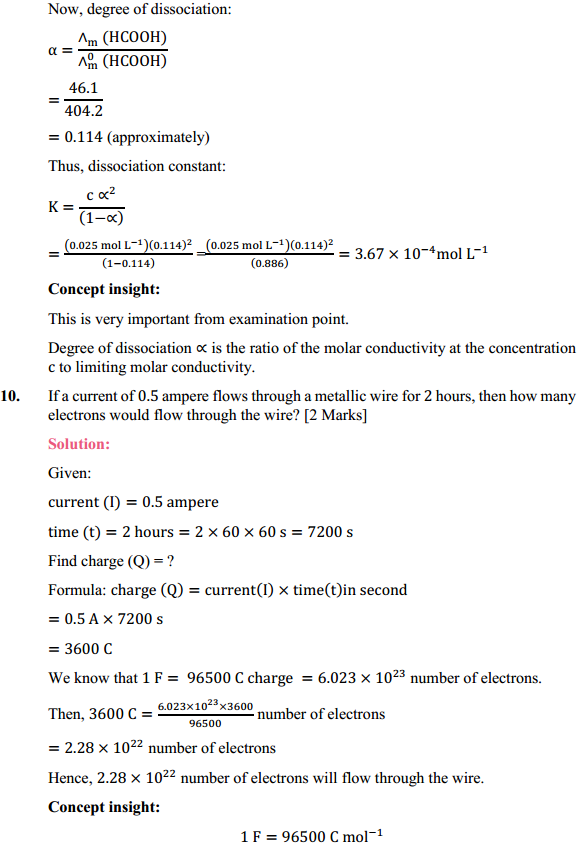 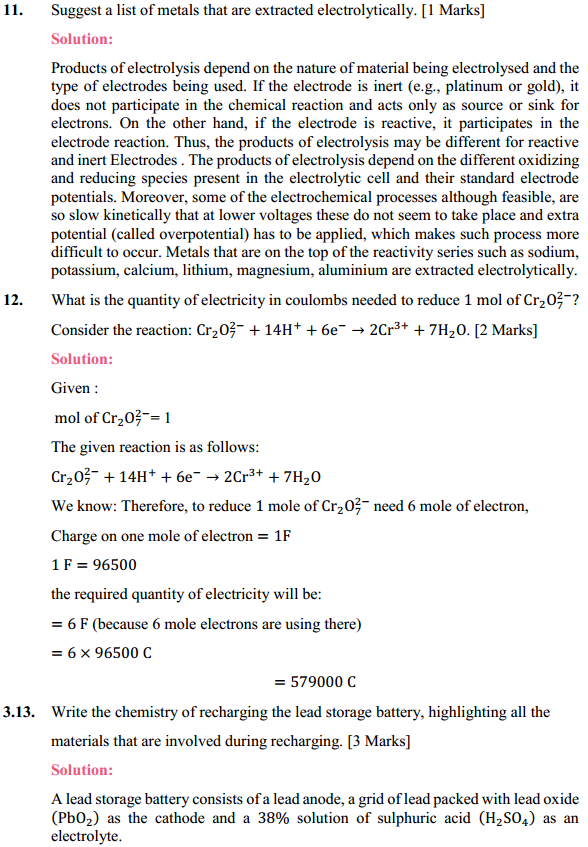 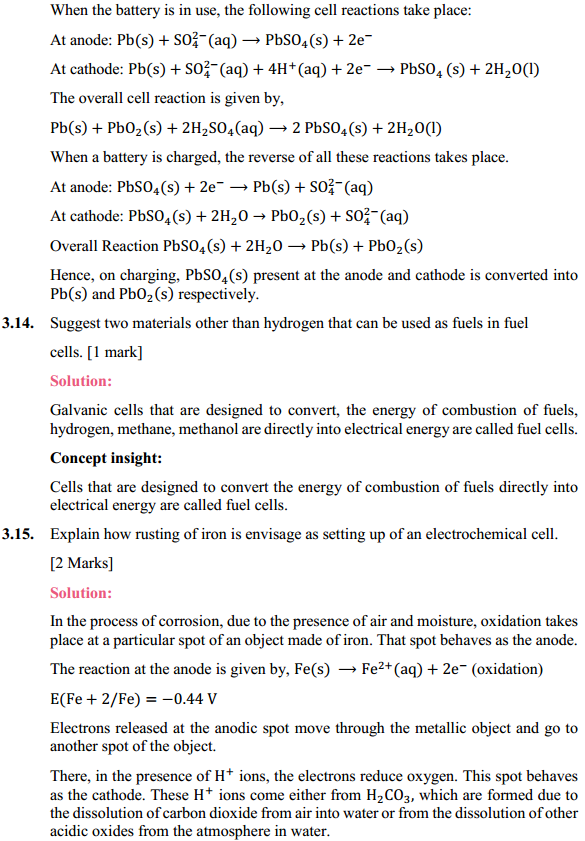 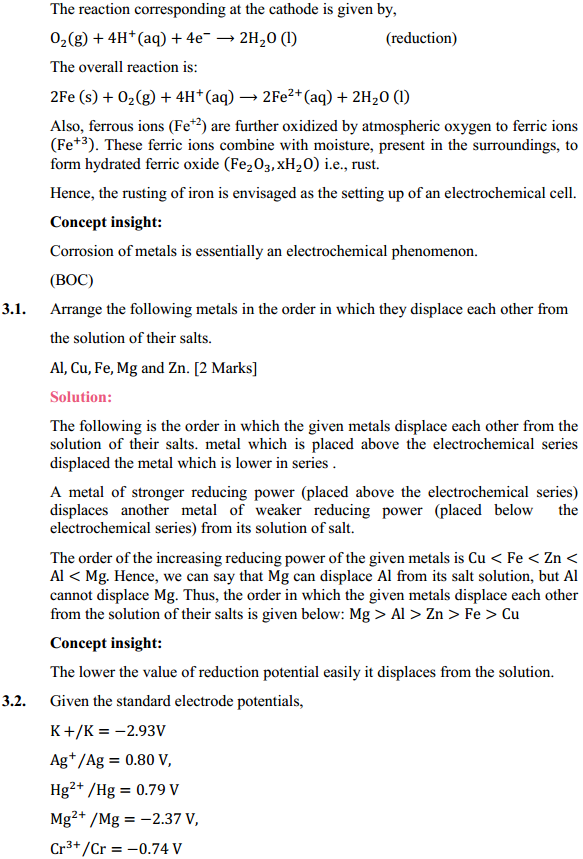 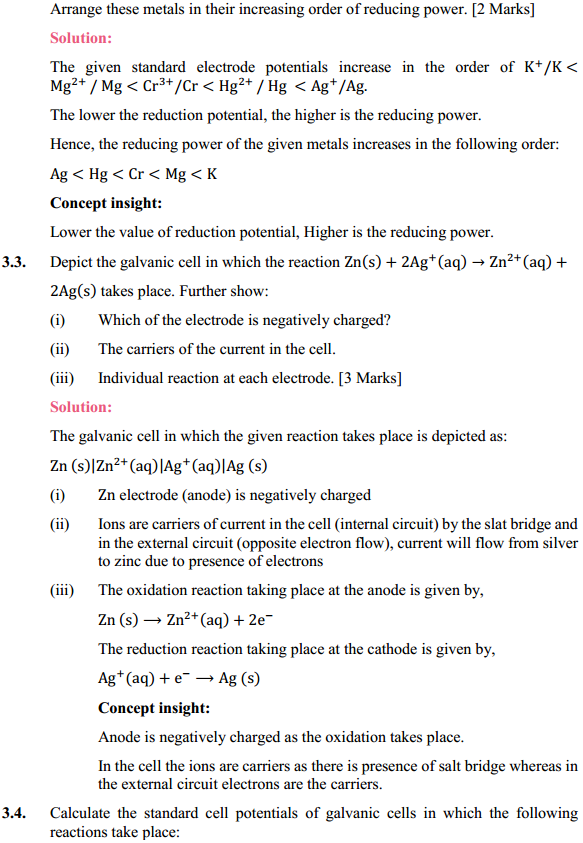 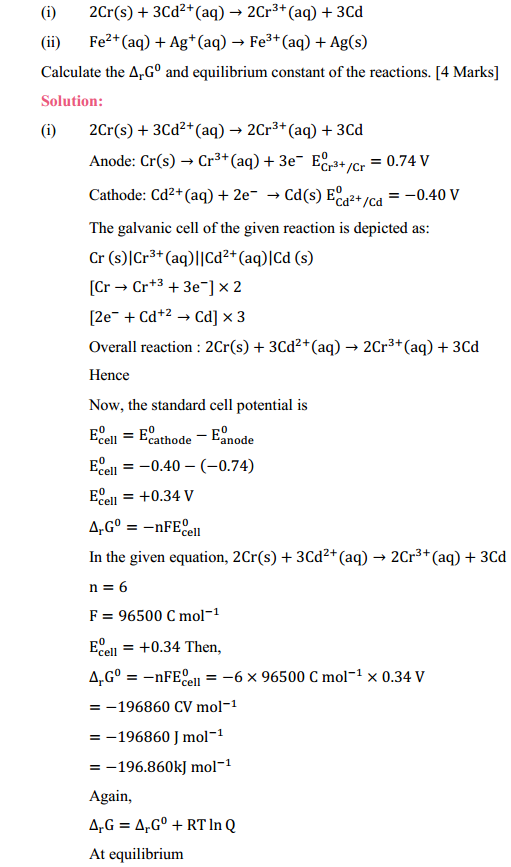 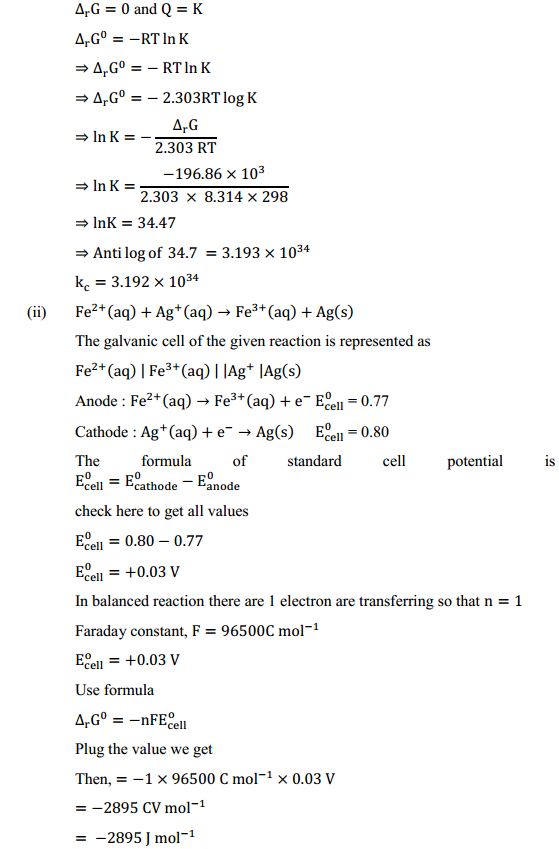 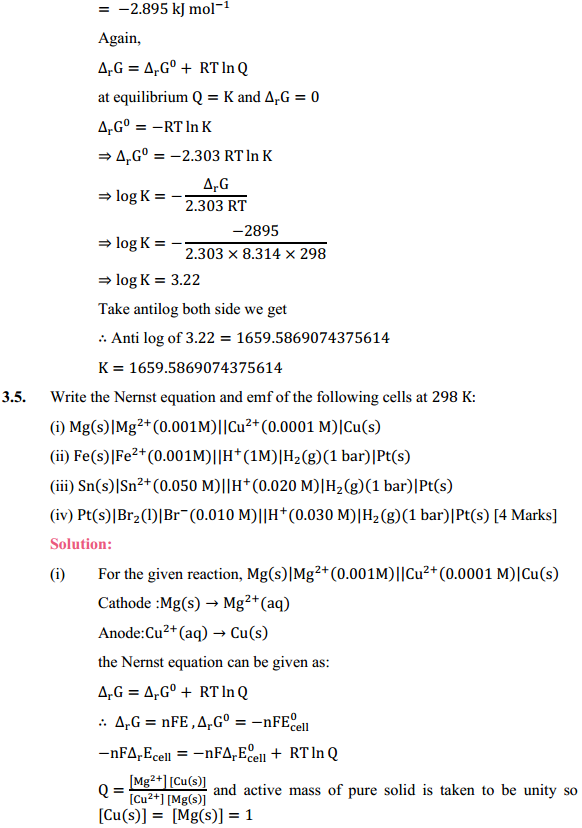 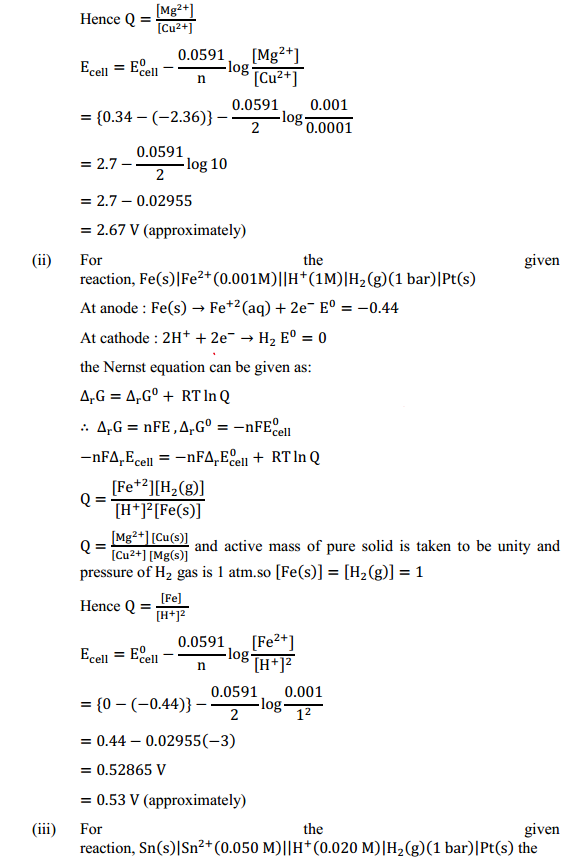 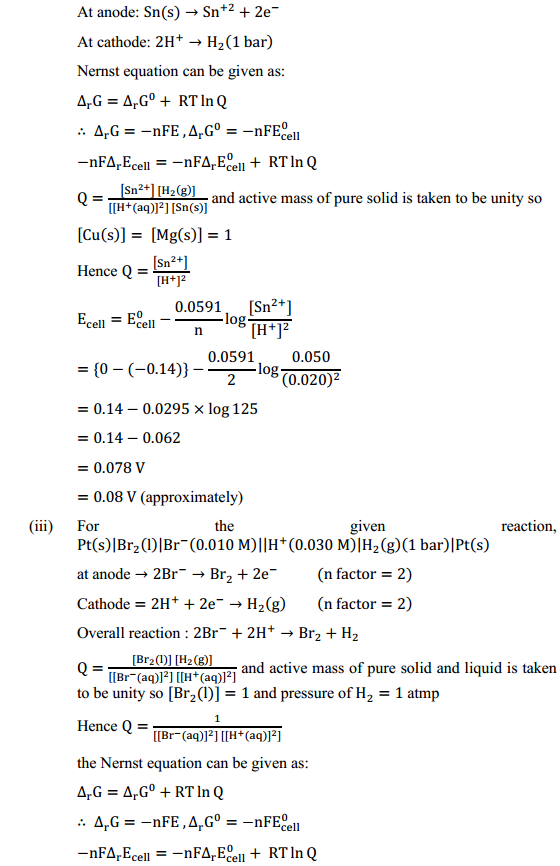 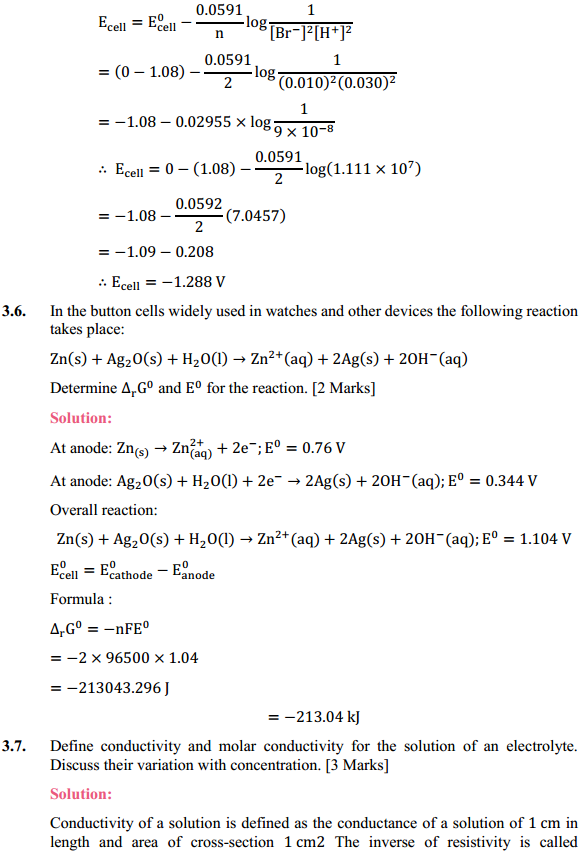 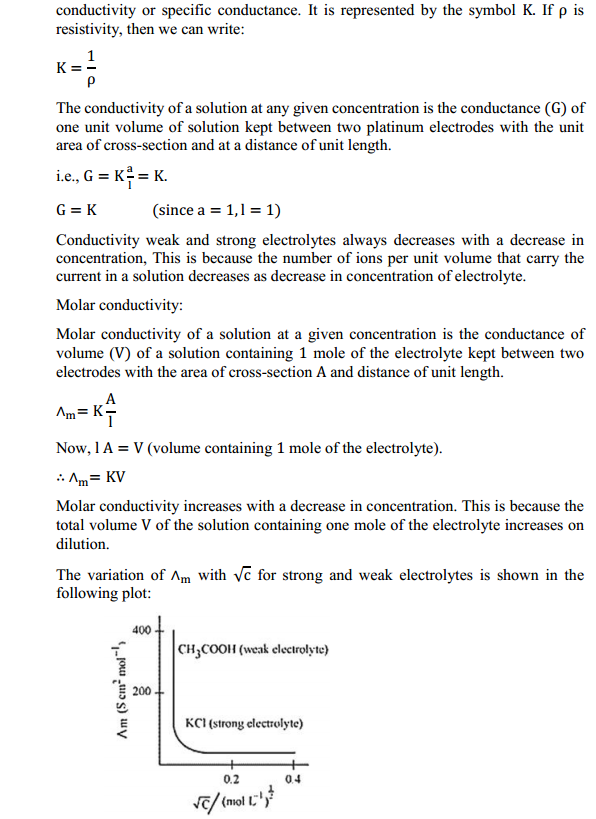 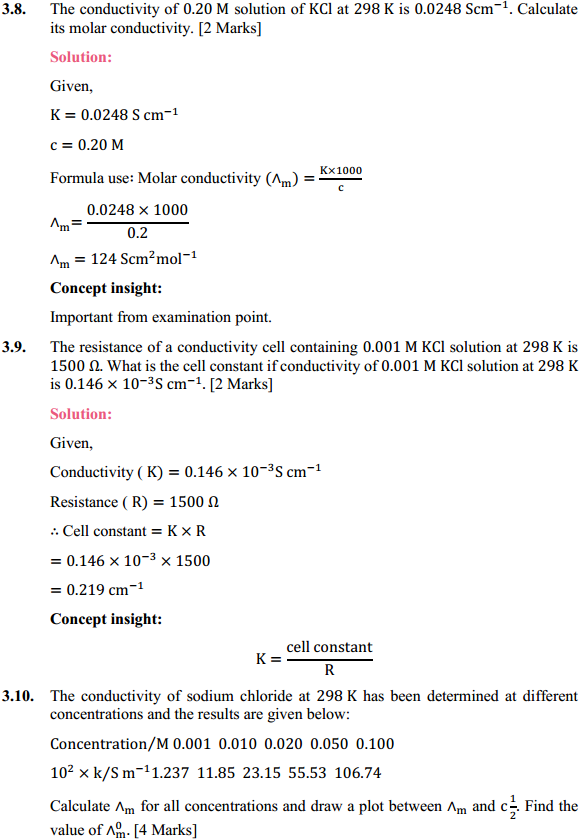 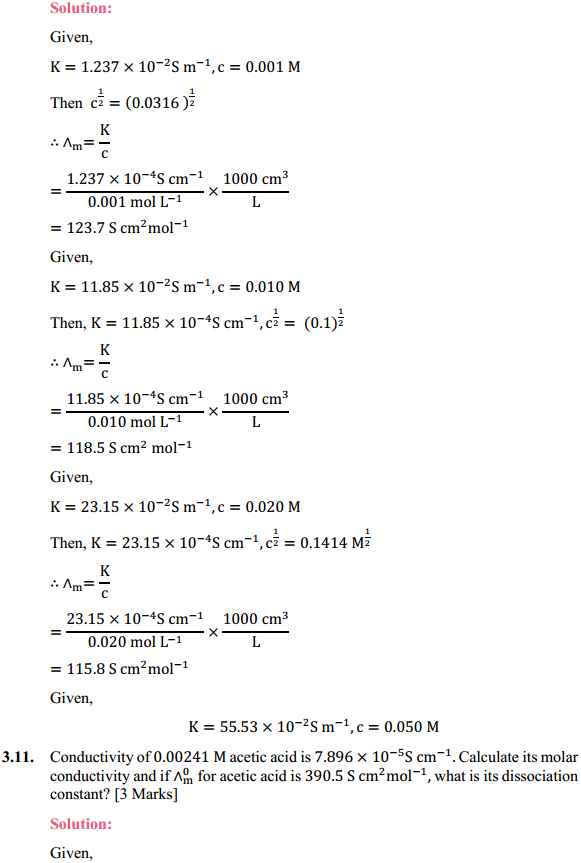 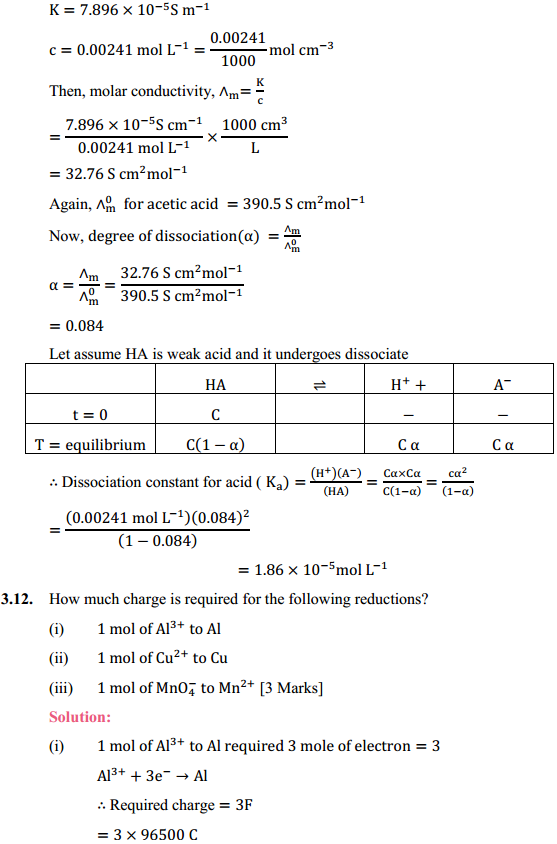 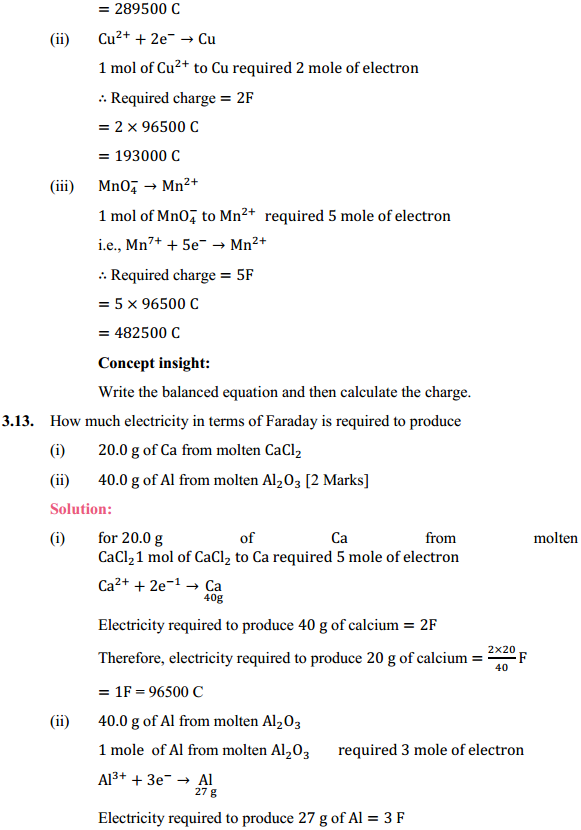 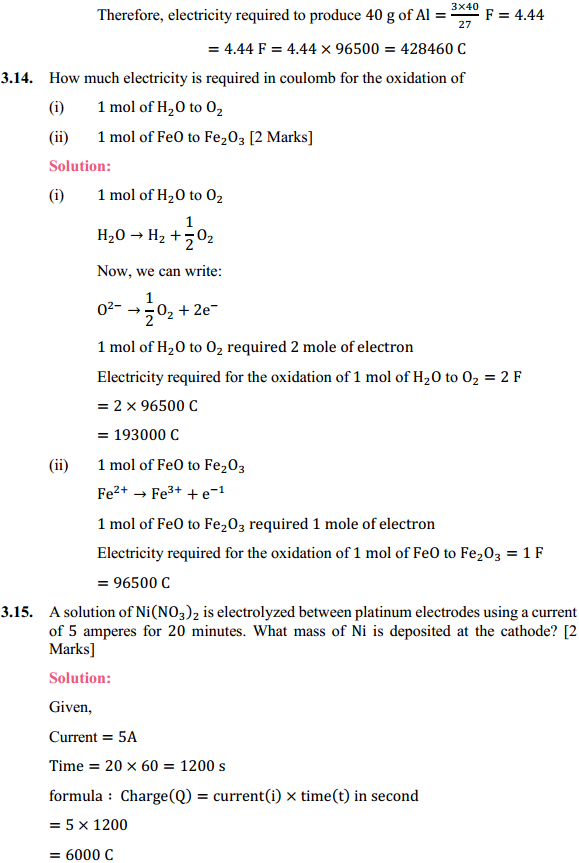 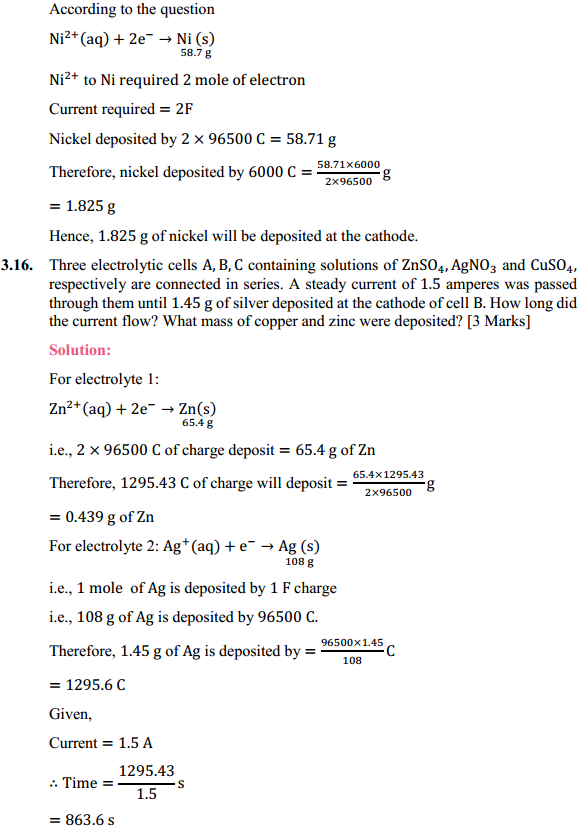 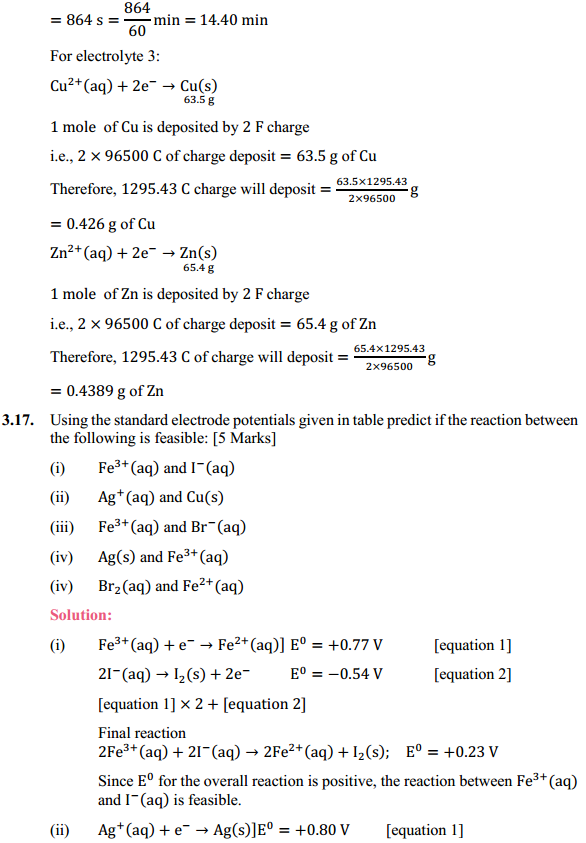 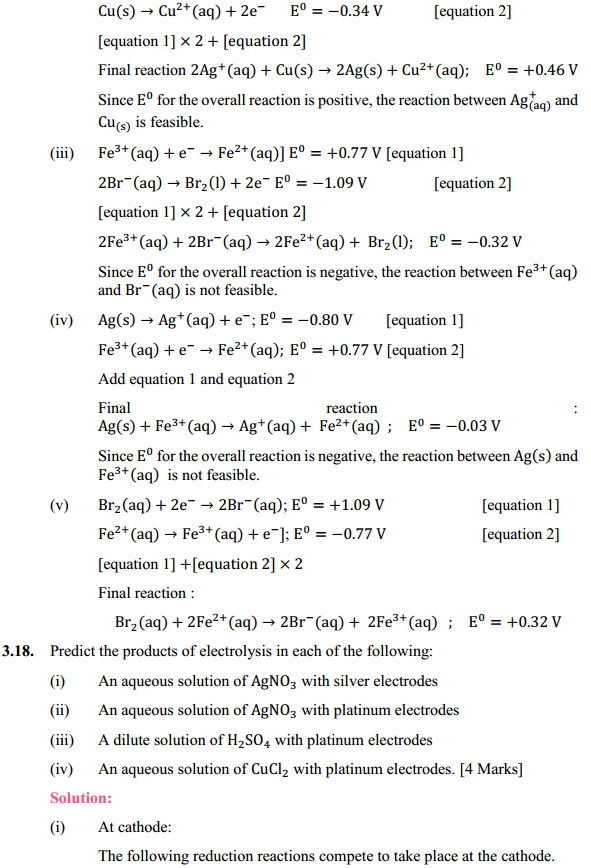 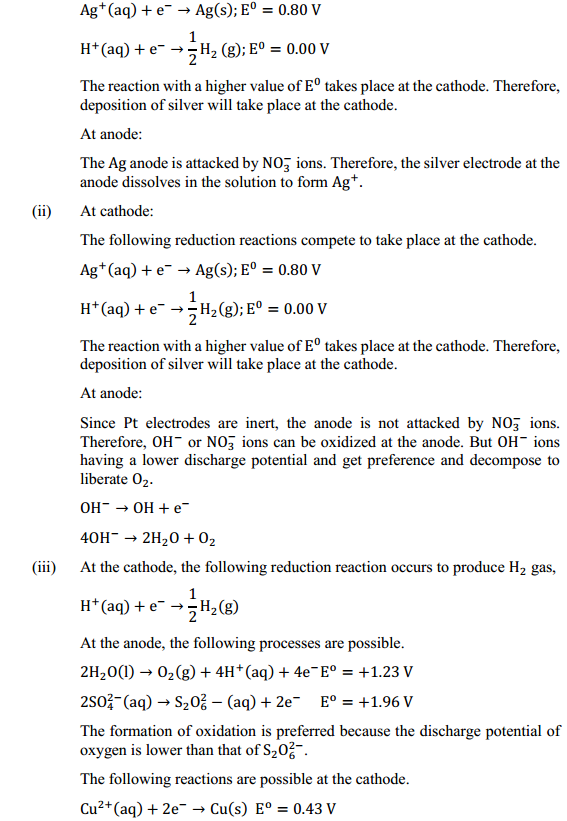 → The branch of chemistry, by which we study relation between chemical energy and electric energy of a process and their interchange in each other, is called electrochemistry, The reactions of these types of processes is redox reactions. Electrochemistry is very useful for industries.

→ The formation of compounds like NaOH, Cl2, F2 etc., from most active metals like Na, Mg. Al etc., is performed by electrochemical methods. Batteries, fuel cells etc., are used for energy. Environment is not much polluted by using them.

→ Electrochemical reactions are very useful for invention of new techniques. If we think then we will find that electrochemistry is the basis for movement of noise impulses from cell to brain and brain to cell. So, electrochemistry is a detailed and interdisciplinary subject.