Isomerism in Alcohols Preparation and Properties 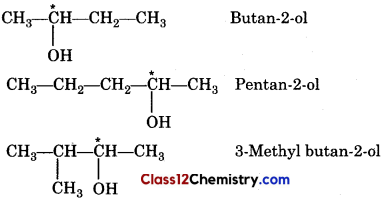